Voice of nature is an Environmental Justice Kinstitute, based on long-term projects dedicated to climate justice, environmental crimes, ecocide and the possibilities of proposing justice through artistic, juridical, ritualistic and restorative justice practices. By striving a collective language between humans and other then humans, focused on inter-being, intersectionality and restoration.

Kinstitute - an approach to life - matting, socialization, gestation, simblinghship - to question the ontological kinship between nature and governments, institutions and corporations and whether there is a siblingship between institute as a political body and kinship as a social web untangling these organizational bodies.

The Kinstitute is an utopian public service which is acting as kin to other then humans communities. The collective is formed by artists, water, restorative justice experts, earth, activists, fire, environmental lawyers and air. We use tactics to counter act environmental crimes, ecocide and climate change.
Organisms can spread - or be transmitted - by several routes through direct transfer of performances, workshops, lectures, restorative contracts - or other germs from one another. 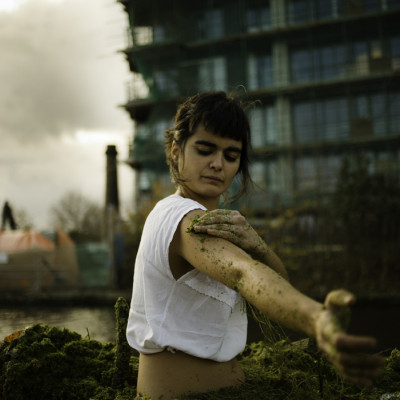 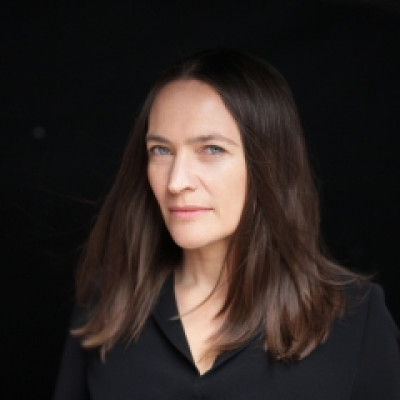 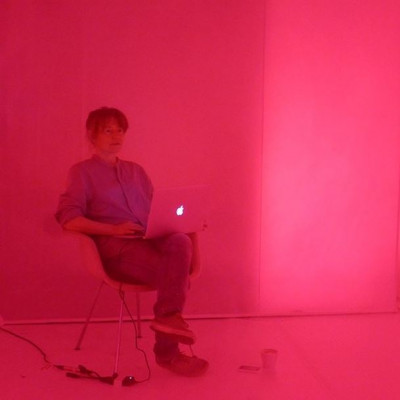 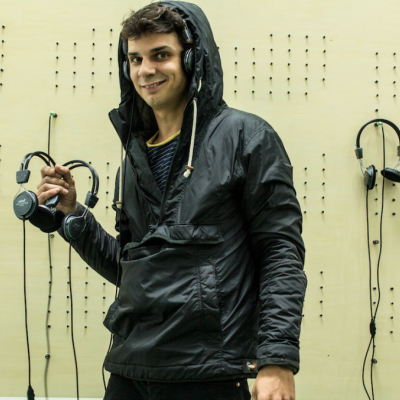 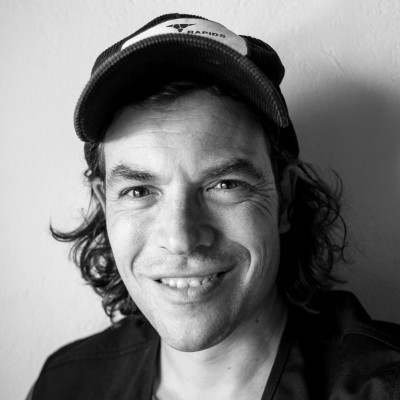 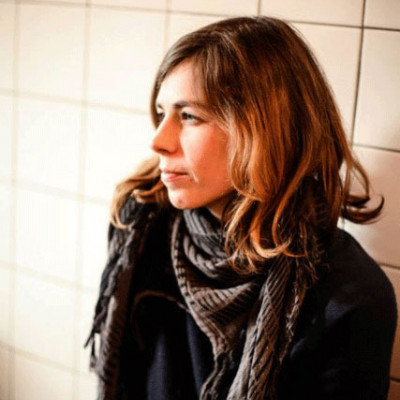 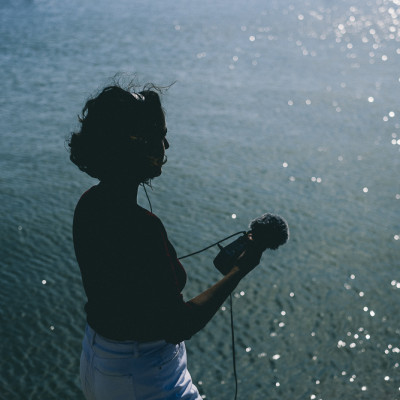 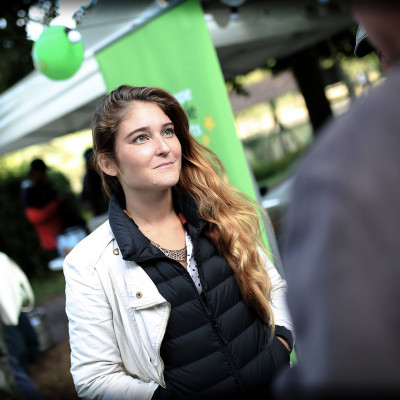 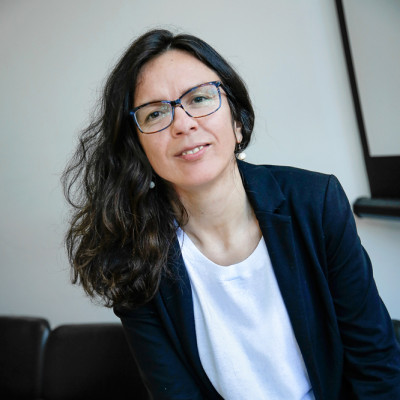 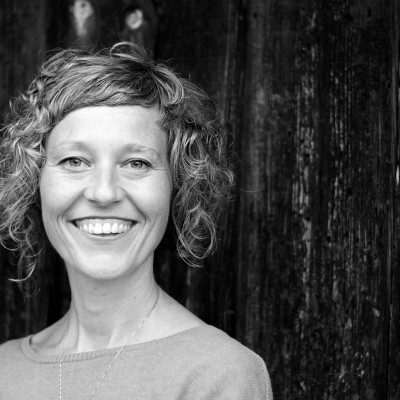 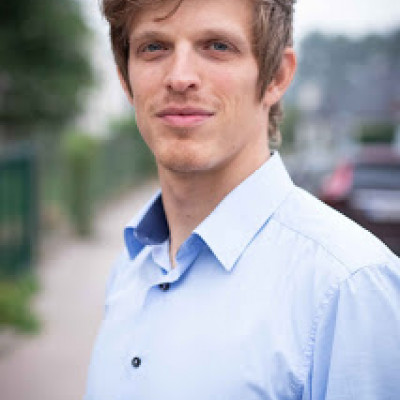 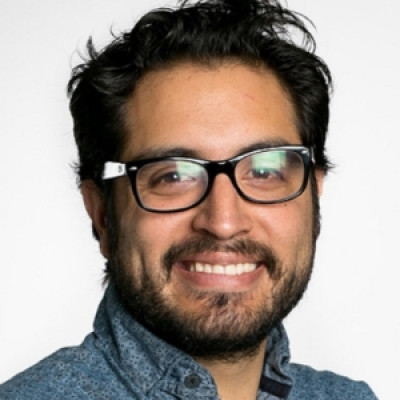 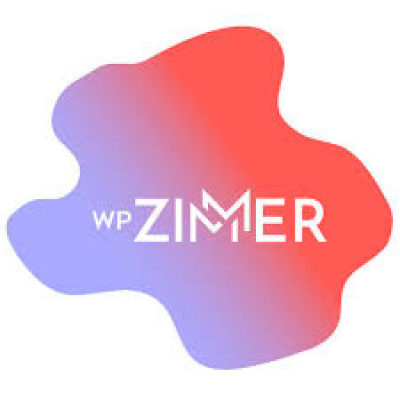